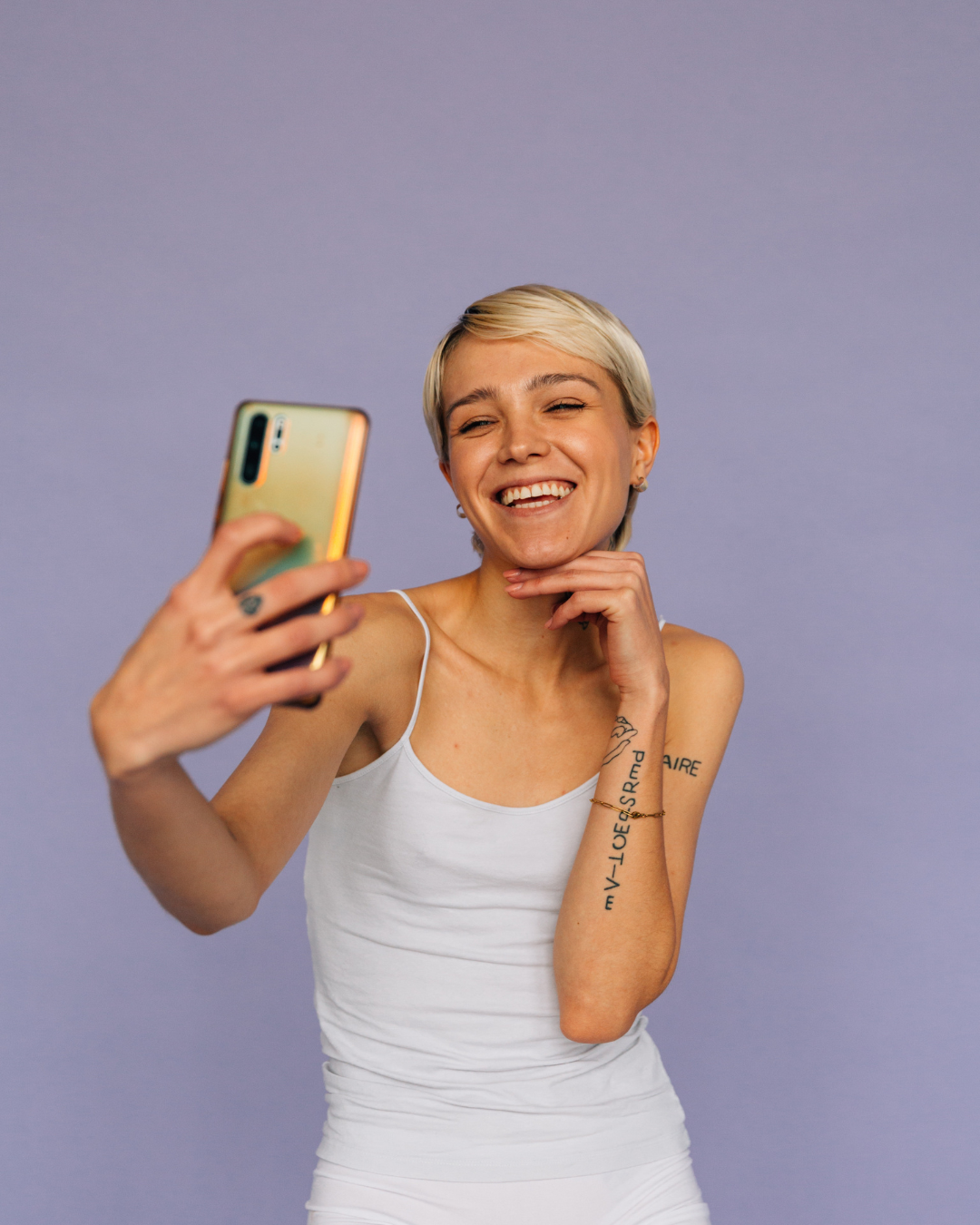 BeReal - The Next Big Thing?

Ah, 2019. Zendaya rose to stardom in HBO’s Euphoria. Taylor Swift announced she was set to take ownership of her music and would re-record her first five albums. Donald Trump was impeached. Jennifer Aniston joined and subsequently broke Instagram. The quiet before the storm of the pandemic. We were truly blessed, aside from the fact that Miley and Liam called it quits. Still recovering tbh.

It was also the year the French-founded platform, BeReal, was launched. In case you’ve been living off the grid the past couple of weeks, BeReal is now in the spotlight as the most downloaded app on Australia's Apple App Store.

This Snapchat/Instagram hybrid offers friends an authentic peek into each other’s lives and gives a platform for brands to show themselves as more personable – a long-awaited refreshing take on social media.

BeReal just *gets it*.

So, how does it work?

Every day, users receive a notification prompting them to take a pic and post it, wherever they may be. Users have a two minute window to upload a front-facing and back-facing pic on the first go. For younger millennials and Gen Z, BeReal is the best place to be right now.

Although released in December 2019, popularity for the app has really heated up in recent months. According to SensorTower, the app has around 10.7 million global installs to date! Yikes for all the other apps out there. The competition just got a whole lot spicier.

Why is everyone so obsessed with BeReal rn? Let’s deep dive.

For starters, it makes social media’s obsession with perfectionism and photo editing uncool. There’s no editing, and certainly no do-overs if you don’t take the best shot.

Sure, if you accidentally get your partner’s bare butt in the background you could have another crack at it, but the app will flag exactly how many retakes it took.

AND if you post outside of the allocated two minutes, users will be notified the post was delayed…

Here’s our 2 cents - We’re anticipating brands, marketers and talent will look to leverage this platform in a couple of ways…

BeReal is a great platform for brands. They can either make their own accounts or collaborate with influencers on their personal accounts with some subtle product placement (emphasis on subtle). The reason for this smooth operator/covert business is because the app has pretty strict rules when it comes to advertising.

So if you’re thinking about using it for product placement purposes – tread lightly and be smart about it. It shouldn’t look like an ad.

Also, keep in mind that brands shouldn’t simply jump on BeReal for the sake of it. It’s worth having a big brainstorm into what your brand can add to the conversation, what your brand personality looks like, if your target audience is hanging out on BeReal and if all the effort is worth it in the long term.

Why not think up a well-planned strategy to deliver real value to users? This will give your audience a reason to add you into their close circle. Snaps for you.

You’ve seen it on Instagram and Snapchat, so it doesn’t work that much differently from that. A brand simply shares their login details to the creator, the creator logs in and begins posting to the account on the brand’s behalf. Just remember to change those login details after the takeover (for security reasons, of course).

These takeovers are perfect for your brand ambassadors to show a day in the life at your HQ, maybe a photoshoot, or a press day.

Creator takeovers are still generating excitement for brands, so continue to leverage this before they’re considered passé. (Because as we know, these trends move quicksticks.)

3. Brands humanising the work that they do.

We’ll see brands ramping up behind-the-scenes snapshots from work meetings, photoshoots, or even the most mundane parts of office life. Kind of like your everyday IG story, but with a little bit of ~spice~.

To conclude, everybody wants in on the dual camera feature. Nice one, BeReal.

The social media games are on. It’s worth mentioning that Snapchat and Instagram have recently rolled out features that look suspiciously similar to BeReal, like the ‘dual’ camera feature…

To be fair, what’s more fun than a little friendly competition? Probably three ridiculously lucrative companies with ample money to burn, baby. So let’s see how this fight to the finish line (our hearts and money) all pans out. We’re just kvetching to see who comes out on top.

The trick to excelling on BeReal (as a brand and as a mere mortal) – don’t try too hard. If there’s anything we’ve learned from Gen Z, it’s that unfiltered is the realest and the best way forward.

BeReal app is available to download for free on Android and iPhones.