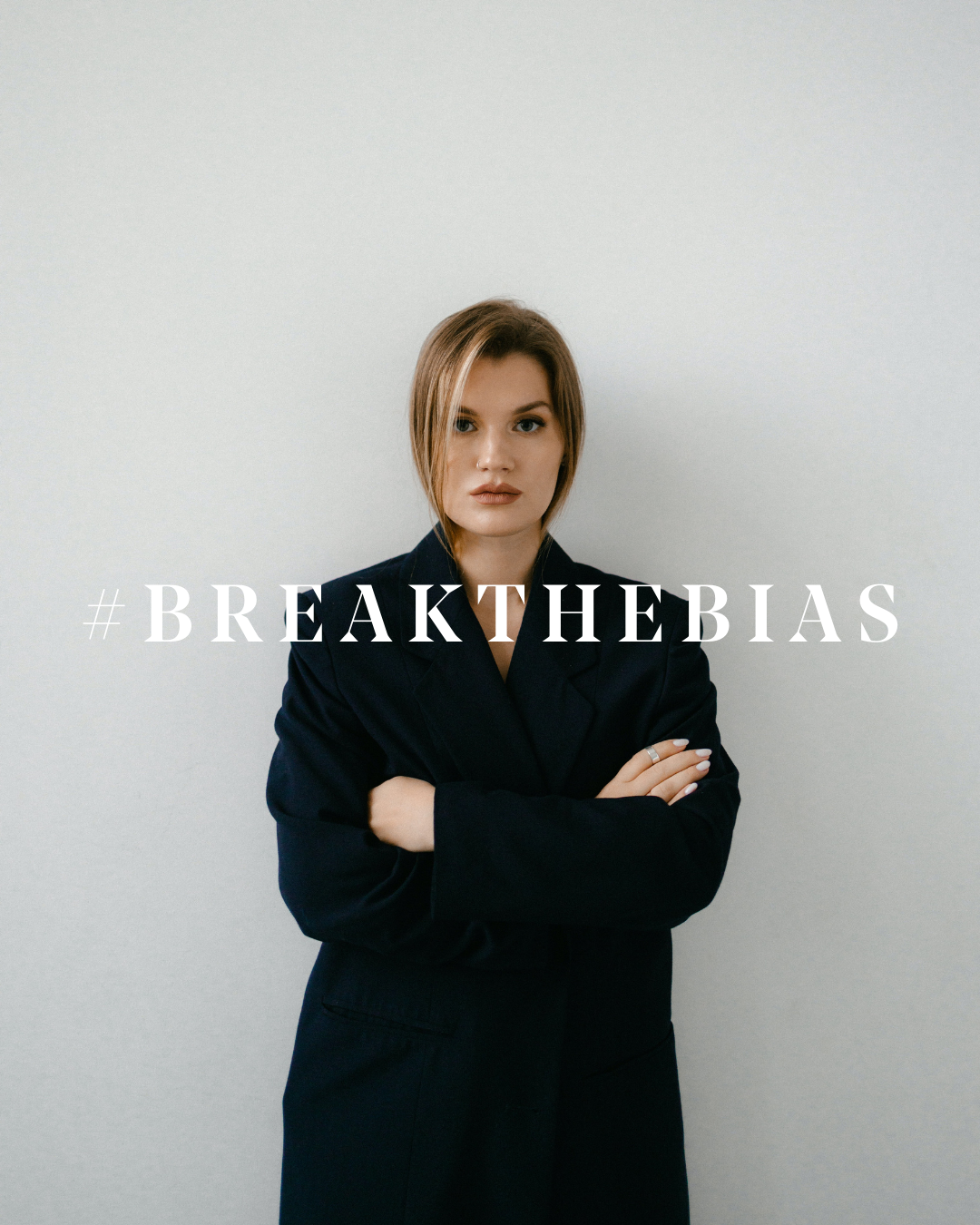 #BREAKTHEBIAS - The Power of Women In The Workforce

ICYMI: Today is International Women’s Day. Every year on March 8, the world celebrates the social, economic, cultural and political achievements of women. The day also serves as a call to action for accelerating much-needed equality. We love to see it.

This year’s theme is Break The Bias – something our progressive, female-dominated organisation LIVES for. It refers to the deliberate or unconscious bias that exists in almost every corner of society, making it difficult for women to progress towards a totally equal world.

#BreakTheBias wants us all to actively call out gender bias, discrimination and stereotyping each time we see it, to help create a more inclusive society.

At The Social CliQ, we already know the power of women in the workforce, but did you know:

Women make about 80 cents for every dollar that a man earns (it’s more commonly known as the gender pay gap). But businesses founded by women actually deliver more than twice as much per dollar invested. Yep – it’s all here in this report by Boston Consulting Group.

Startups founded and co-founded by women actually performed better over time, generating 10% more in cumulative revenue over a five-year period.

The data suggests that women tend to be more effective leaders, create more jobs, have a larger appetite for growth and significantly improve startup company performance, when compared to men.

So, who run the world?

This is great news for the Samantha Jones, the Jacqueline Carlyles and the Miranda Priestly-aspirees of the world. If you can see boss b*tches on the screen, then it’s possible for you, too. The stats don’t lie!

Finally – it’s been suggested that the Australian economy would grow by approximately $25 billion if we supported more women into the workforce.

So seriously – what are investors and business owners waiting for?

Every day, The Social CliQ is creating a world in which the achievements of women are celebrated, respected and sought after. We are unique, diverse, equitable and inclusive.

Want to be part of an inclusive, exciting workplace? Check out our available job opportunities here.